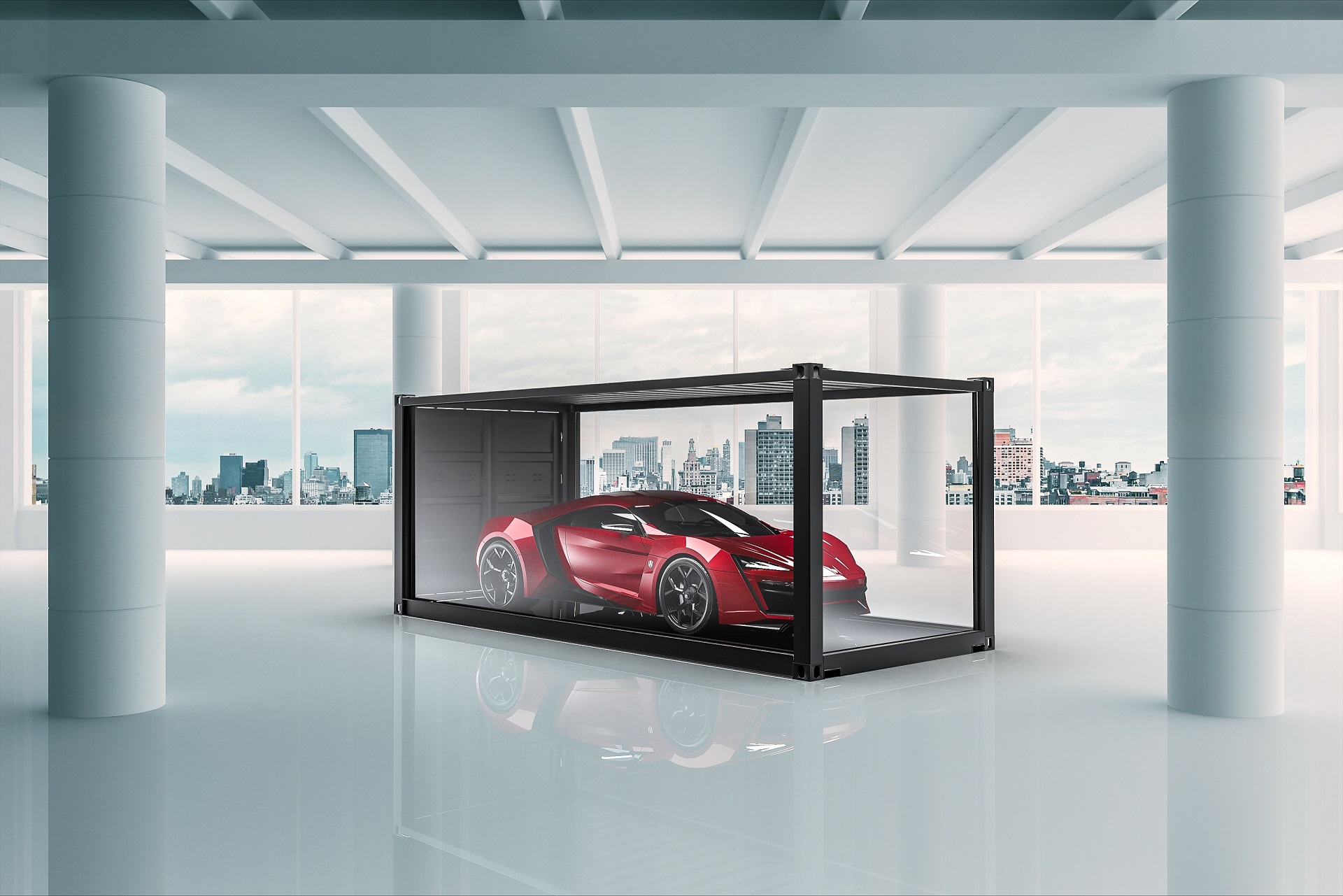 W Motor’s iconic Lykan HyperSport, which was featured in the movie Fast & Furious 7, is currently on auction as an NFT. The winning bidder will receive the physical in addition to the non-fungible token.

Bids could be as high as three million USD

For Fast & Furious 7, the Dubai-based supercar manufacturer W Motor delivered 10 custom-built copies of their first model, the Lykan HyperSport. Out of these, only one stunt car survived the film shooting as is now being auctioned via Rubix.

Emrata sells herself as an NFT…to buy herself back

The American model and actress Emily Ratajkowski, also known as Emrata is preparing for the launch of her first book, titled My Body. According to the blurb advertising the book’s pre-sale, her collection of essays is a deeply honest investigation of what it means to be a woman and a commodity: